Two Brothers, raised in a serene environment and supported by a family of workers, lived their youthful years in the heart of this ancestral Sardinia. Simone, born in 1982, is the eldest of the two. He emigrated to Veneto in 2001 at the young age of 19, where he still resides and is an established entrepreneur. He has always kept the bond with his land alive in his heart and mind. Claudio, born in 1984, after having completed his early studies in Economics in Cagliari, then continued his training in Trentino for the specialization in finance and finally abroad, to obtain his Master’s degree. While capable and brilliant, he failed to find his place outside his own land. Driven by a strong appeal, he returned to Gergei, where he began working as an agricultural entrepreneur. And it is in those years that, following a journey by Simone, after a confrontation with Claudio, the vision of the Is Perdas project, supported by the whole family, is clear. The first stone is then laid. It was the spring of 2015. 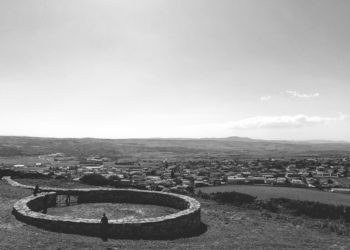 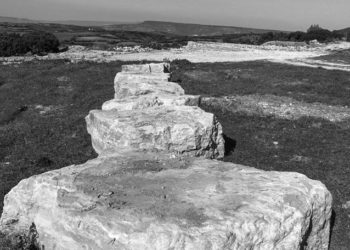 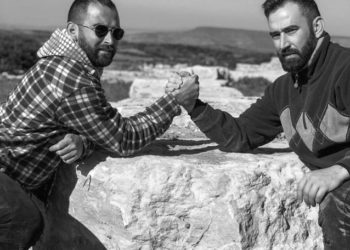 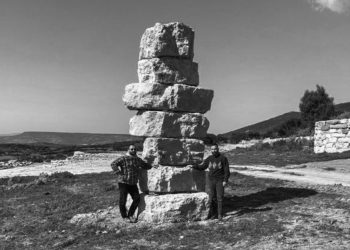 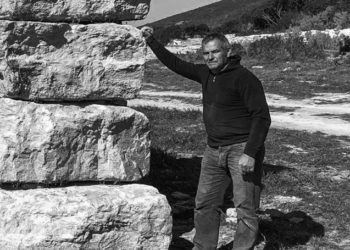 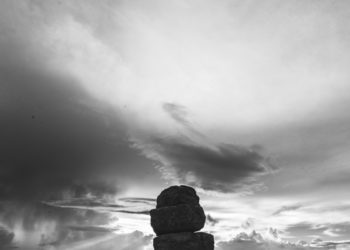